Senile cataract usually occurs after the age of 50, affecting both eyes consistently and very rarely at the same time. The development of cataracts is a gradual clouding of the lens. It takes several months to several years.

There are two forms of senile cataract – cow and nuclear, depending on the location of the changes in the lens.
In bovine cataracts, even before complaints, in the periphery of the lens, ophthalmoscopic examination showed spike-like opacities with peaks pointing toward the center of the lens. Complaints occur when the opacification reaches the non-pupillary part of the lens or when it spreads over the back of the bark. Blurred vision progresses until one can only distinguish light from dark.

In its development, bovine cataracts go through several stages. The bark of the lens consistently darkens, then swells, fills with water splits and bubbles with liquid, until finally its consistency becomes homogeneous, decreases its volume and transparency and becomes off-white. Recent signs indicate that cataracts are in the “ripening” stage. If no surgery is performed at this stage, the cataract goes into the “despicable” stage, with the nucleus of the lens deposited at the bottom of the lens capsule. The capsule degenerates and becomes permeable to the lens proteins. The cataract of the lens nucleus develops mainly in myopic individuals. The most common complaint is the appearance of myopia in the elderly and its progressive development. Another characteristic complaint is the high dazzle in the sunlight. The development of nuclear cataract is very slow and lasts 4-6 years or more.
The reasons for the onset of cataracts have not been elucidated. It is probably about the age of the aged proteins.

The treatment is operative – removal of the opaque lens and optical correction for the restoration of vision.
Drug treatment has no effect.
In addition to cataracts, there is a pathological cataract that develops as a result and complications of a common disease. Such is the diabetic cataract that develops in young diabetics with high blood sugar levels. This cataract matures for a short time and is bilateral. Diabetic cataracts are eliminated only after the blood glucose is permanently stabilized and antibiotics protected. Toxic cataracts occur with poisoning with ergotine, naphthalene, thallium, dinitrophenol. Radiation cataract develops when exposed to the eye under the influence of different types of rays: infrared, x-ray, radioactive and others. Electric cataracts develop with an electric shock. It is characteristic of it that it matures in the short term. 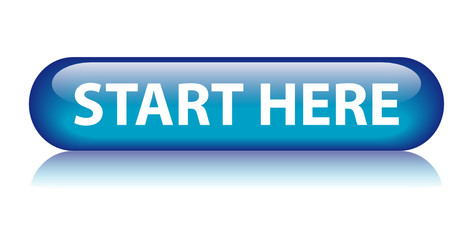