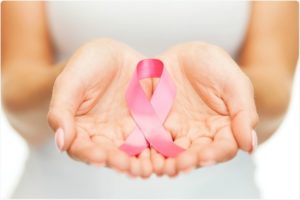 An artificial intelligence (AI) program designed by Google and collaborators has proved to be better than radiologists at detecting breast cancer in mammograms, according to researchers in the United States and Britain.

The algorithm, which was developed by an international team, including researchers from Google Health and Imperial College London, outperformed six radiologists by spotting cancers that the radiologists missed, while ignoring features that they falsely flagged as potential signs of cancer.